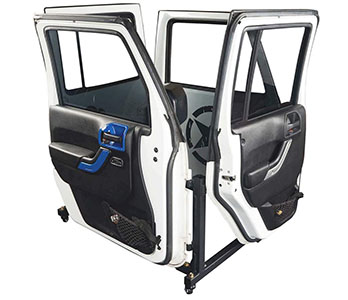 I was so excited to get the Ultralisk 4x4 Door Storage Door Rack.  As I was taking it out of its packaging and laying it out before assembly, and noticed that not all thee parts were included in the box. Fail. 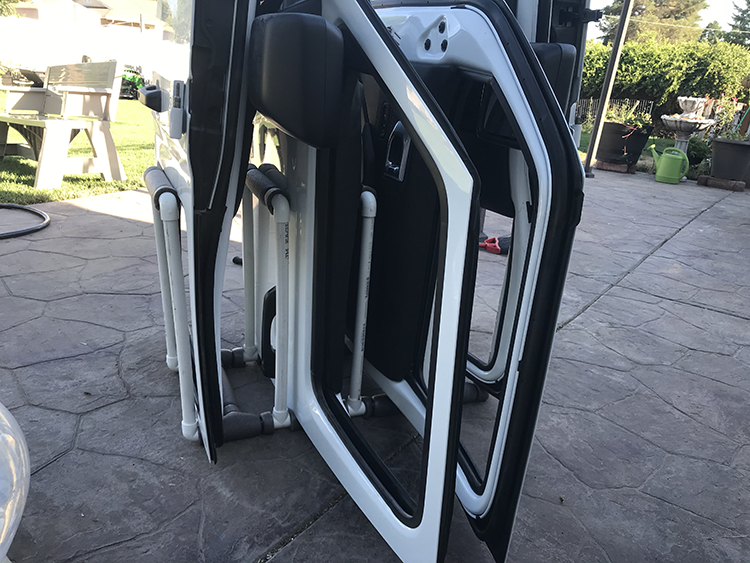 As we were unboxing the parts of the Ultralisk 4x4 Door Storage System, we noticed that it was missing parts.  I was really disappointed because I wanted to be able to safely store the doors of the jeep while they were off.  It was difficult for me to get in contact with Ultralisk.  I even went as far as to contact their parent company Hooke Offroad.  Finally, after a few days, I get an email response about the missing parts.  They promised a new set of parts.  We'll see if they pull through.

The following is a video of our unboxing and failed attempt of assembling the Ultralisk 4x4 Door Storage System.

I was promised a whole new set of parts for the assembly of the Ultralist 4x4 Door Storage system.  In a few weeks will post an update to this article that will hopefully have a happy ending.

Thank you for stopping by and saying hello.  I hope to see you all soon.